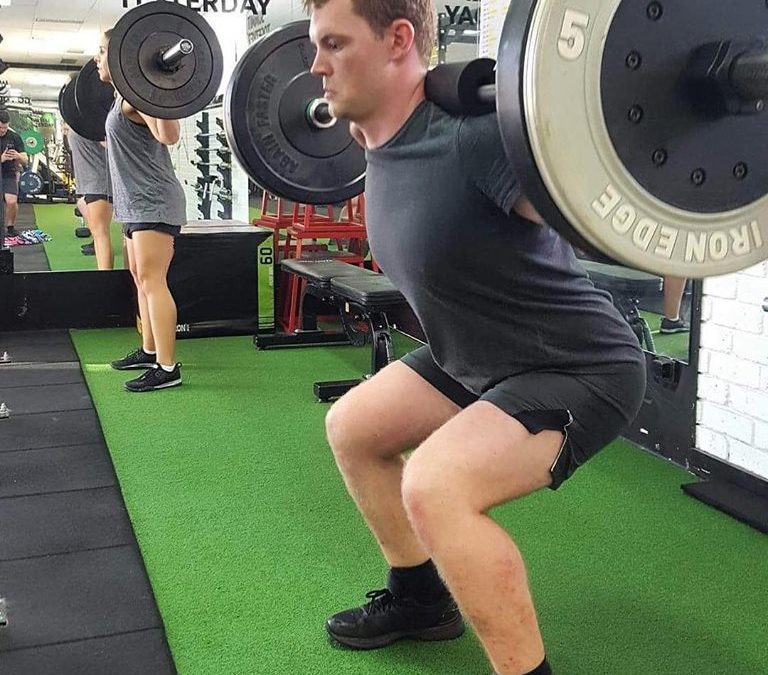 I often get asked whether it is better to Deep Back Squat OR Box Squat… the answer is do both BUT your GOALS and PHASE of training will determine which one you need to focus on and when.

Based on your goals you should be utilising

The box squat should not be considered a replacement for the normal deep squat but as a variation of the squat. It may not be for everyone but I would highly recommend the box squat particularly if you’re looking to overcome a strength plateau. 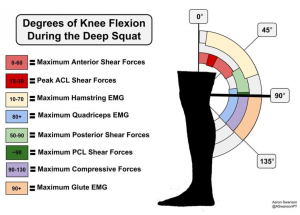 IF YOU NEED A HAND WITH ANY OF YOUR TRAINING CONTACT US HERE: